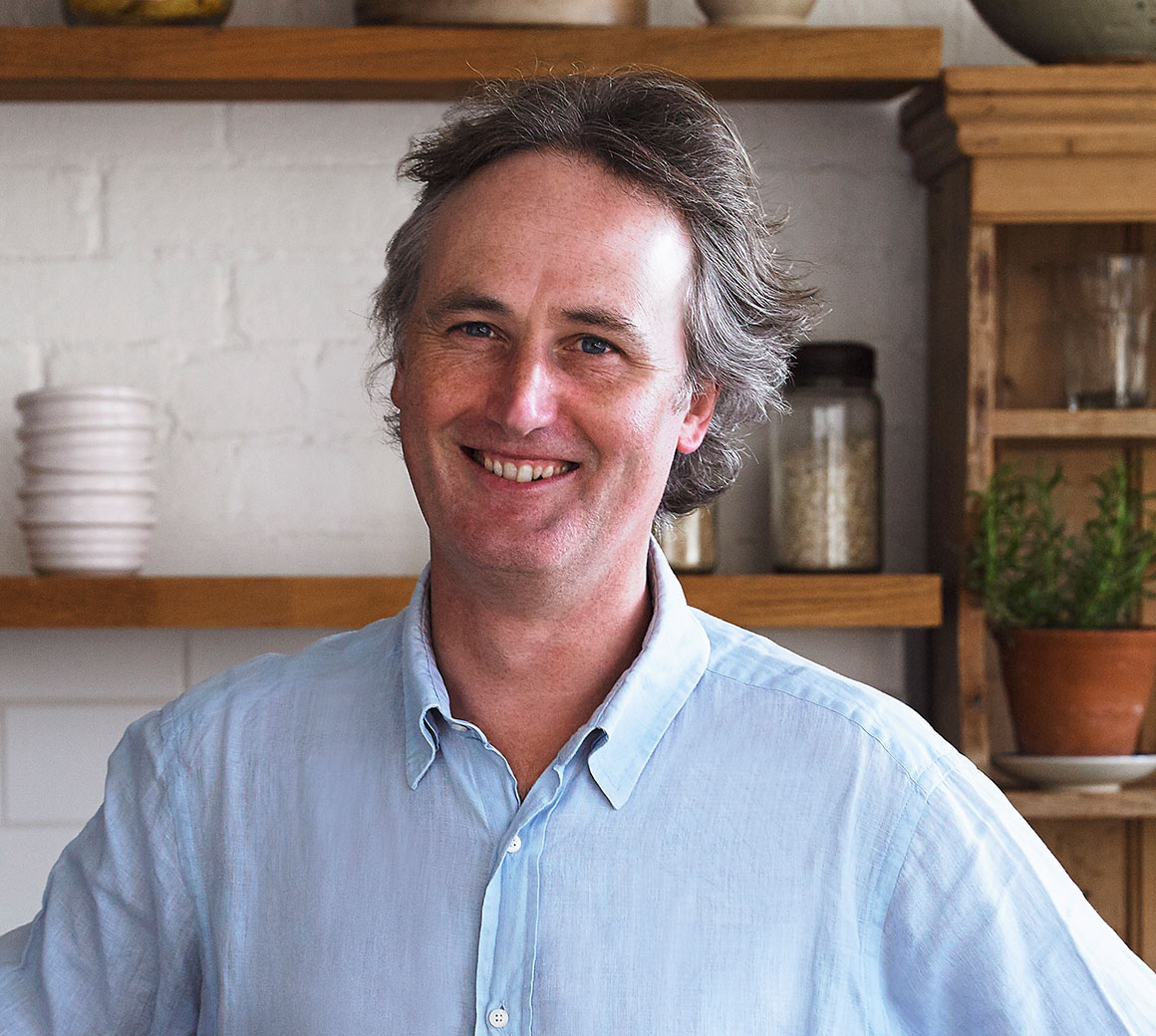 Inspired by his travels and love of cooking, Charlie set up shop back in 1996 with the sole aim of creating really delicious dishes for foodies – putting in all the care and attention that you would if you were to cook them yourself. Using top quality ingredients, his goal was to help people steal back some quality time by doing all the dinner prep for them. So pull up a chair, kick back and enjoy a wonderful night in over some really great food.

We moved into this lovely kitchen in North London in 2006. It’s home to some of our newest dishes, including our Chicken and Ham En Croute, and Chicken Satay Curry and Fragrant Rice. 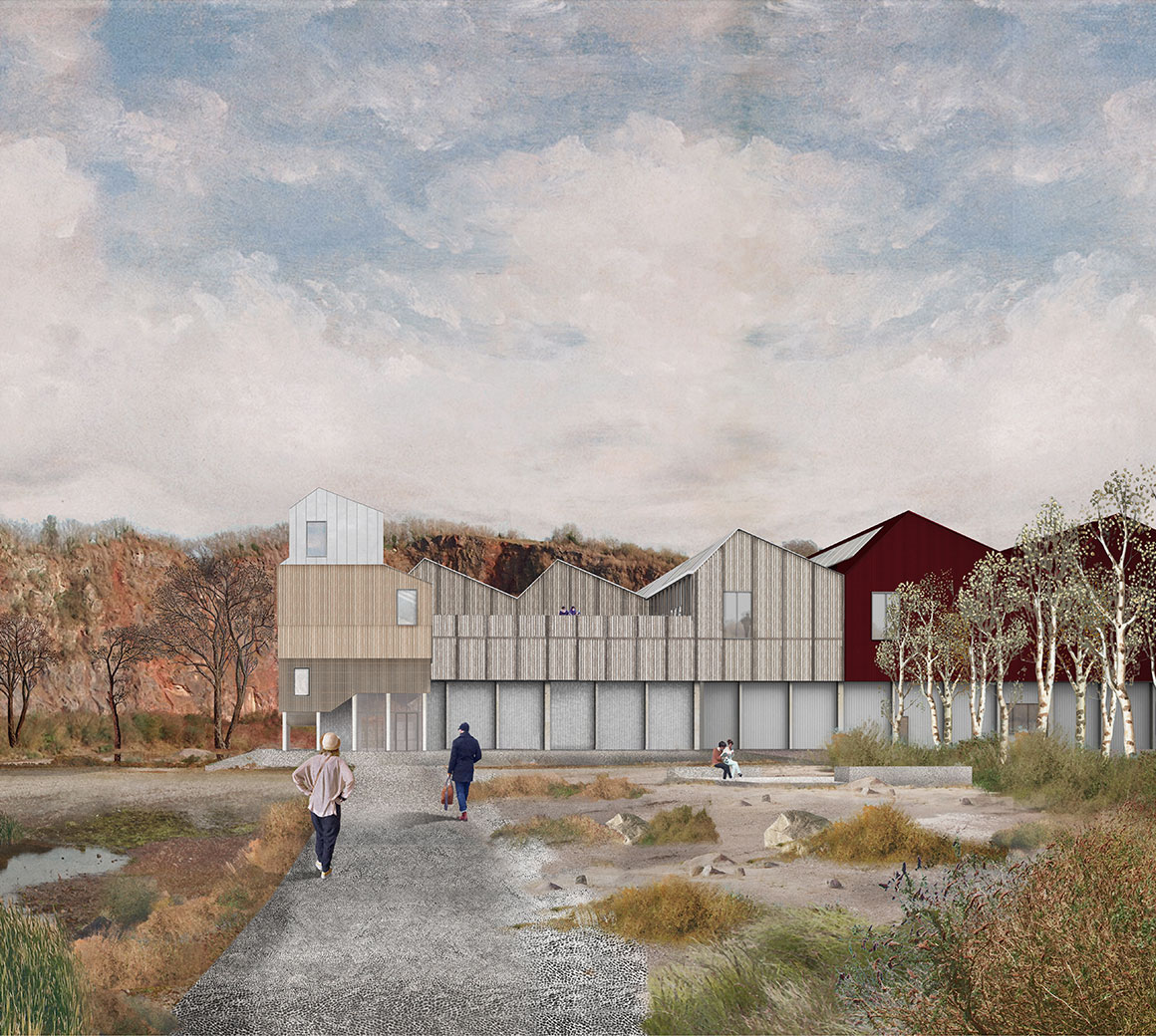 We’ve created what we’re calling a Food Production Campus (well, it is rather grand) in a former quarry in Dulcote, near Wells. We make some of our best-selling dishes here including our Fish Pie and Chicken Tikka Masala. Surrounded by the birds and the bees, we’re excited to make food in such a glorious location.

A fabulous meal starts with a fabulous cook, and we’re lucky enough to have three of them. Chosen for their creativity, flair and natural ability with ingredients, each of our chefs is obsessed with making things as delicious as they can possibly be. 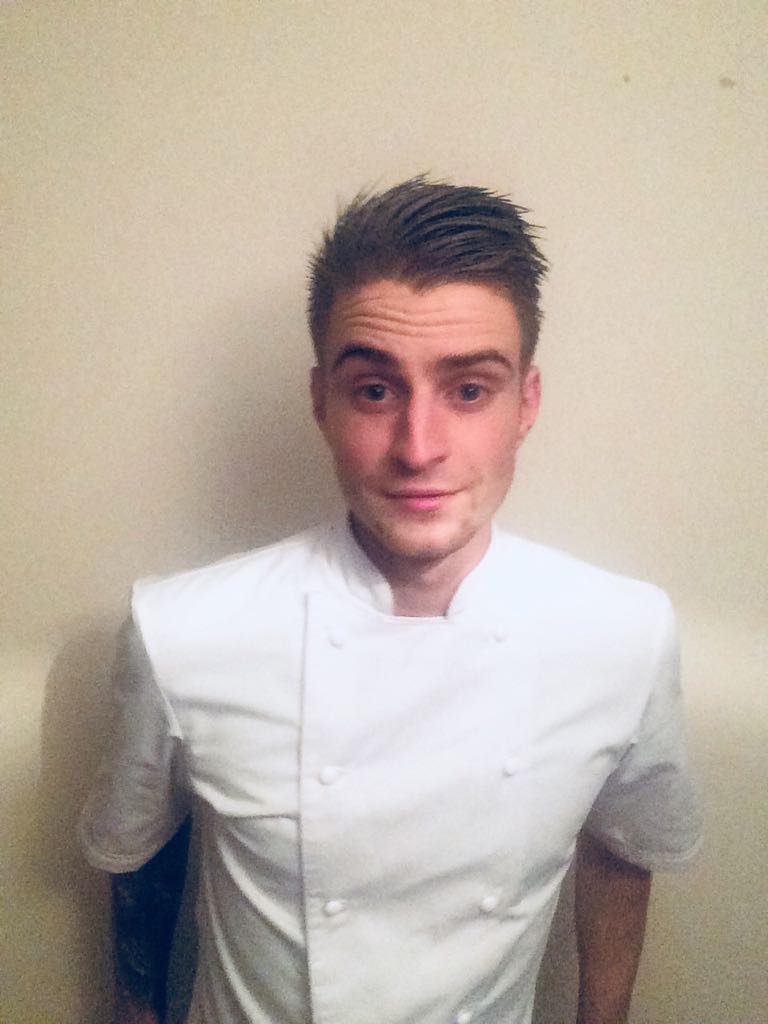 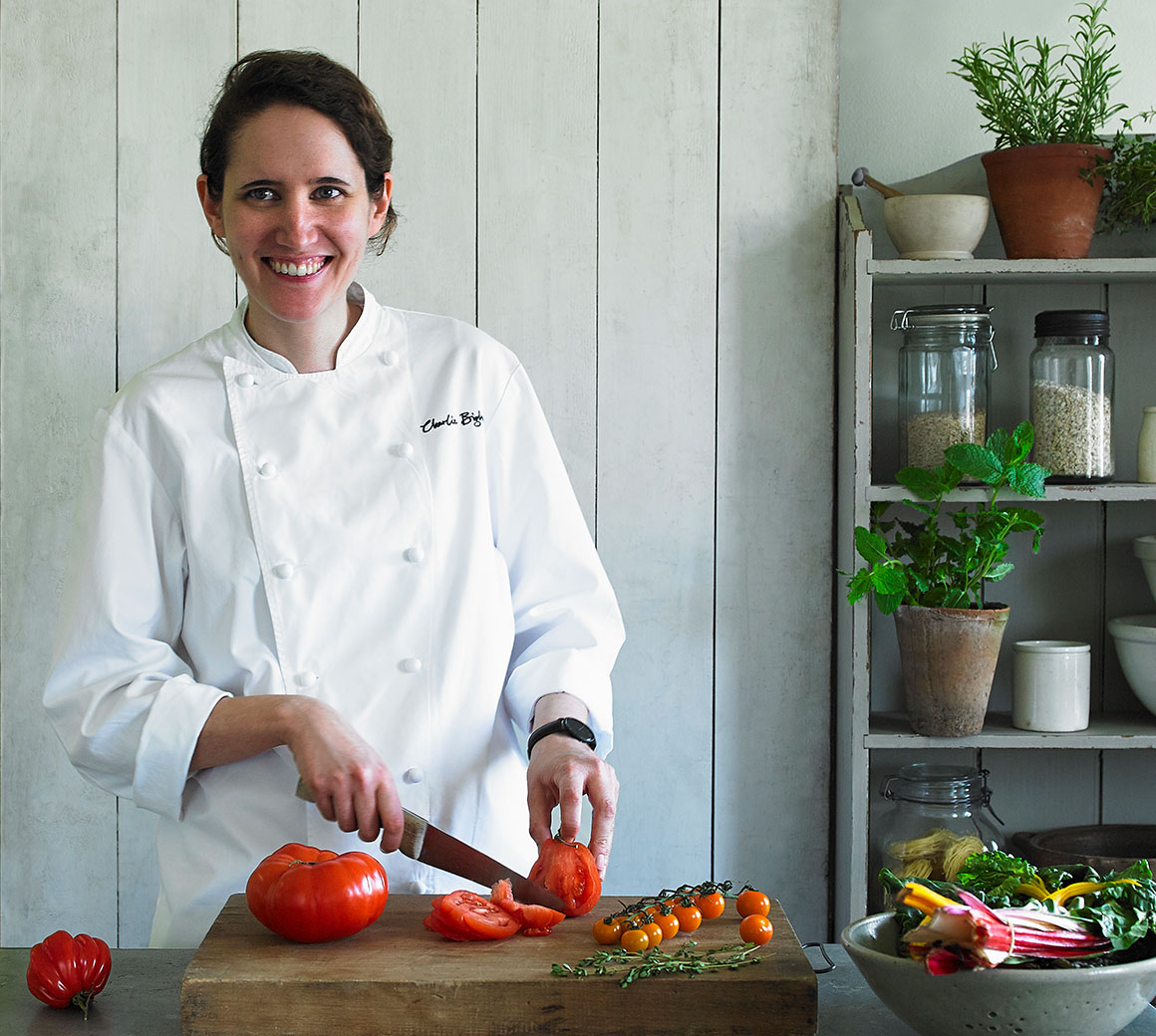 Emily Sutton is a brilliantly talented illustrator based in a house on a hill in the middle of nowhere. Emily brings our packs to life with her wonderfully colourful illustrations of the markets that have inspired the recipes inside. So, as you can imagine, she can often be found at the heart of a bustling market, sketchbook in hand, capturing rich, vibrant scenes with her pencil and brush. 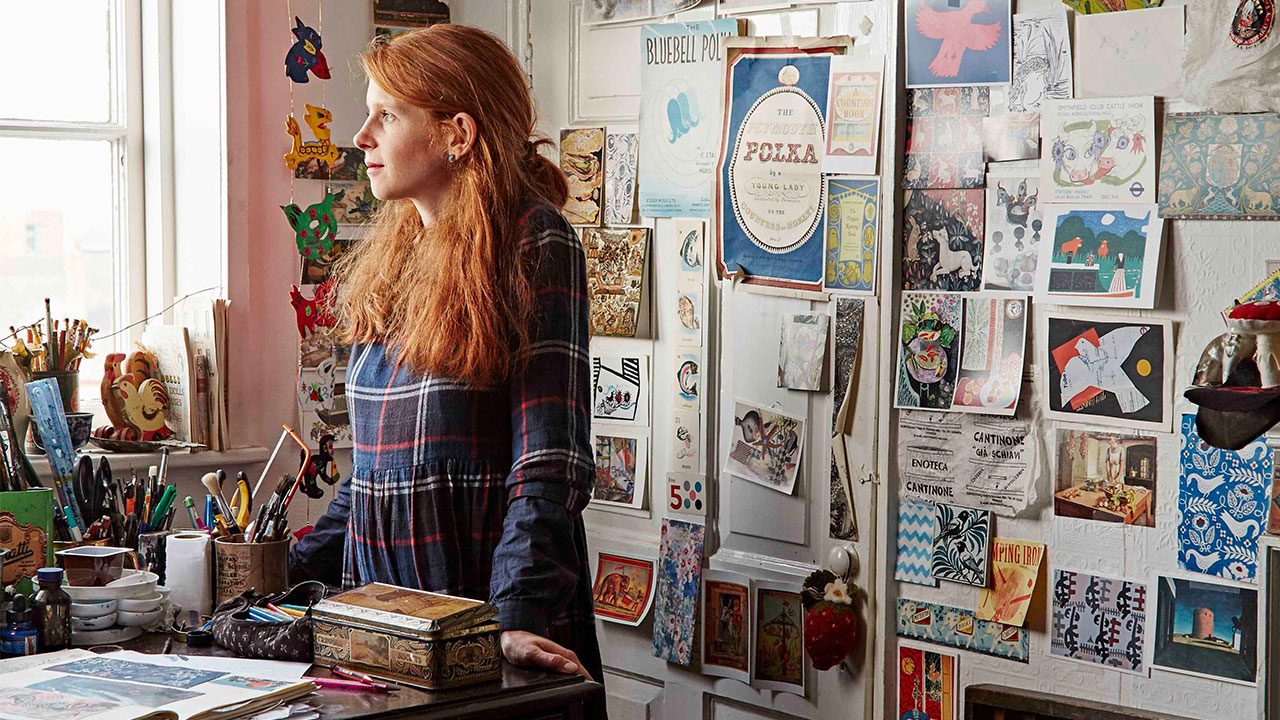 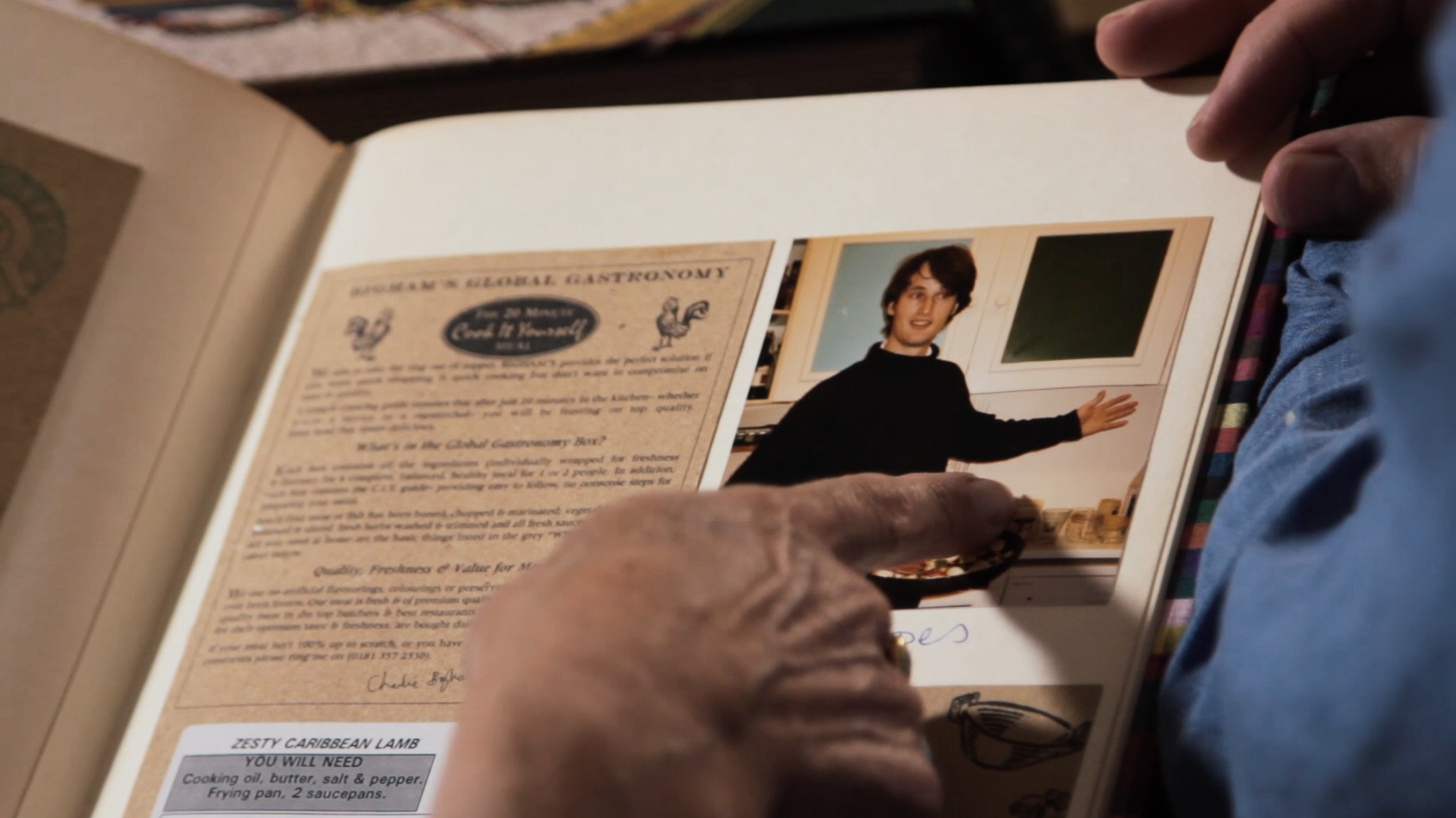 How it all began

It all started in 1994 when, in a maverick move, Charlie quit his job to go travelling in India. Captivated by the tastes, colours, textures and aromas of the cuisine, he decided to set up a food business. By 1996 he had done just that. After perfecting three dishes in his home kitchen – Caribbean Lamb, Cajun Chicken and Salmon with a Dill Sauce – he went knocking on doors and managed to find some upmarket London food shops who were up for stocking him. Then Waitrose were interested. Then Sainsbury’s. Then Tesco. And the rest, as they say, is history. 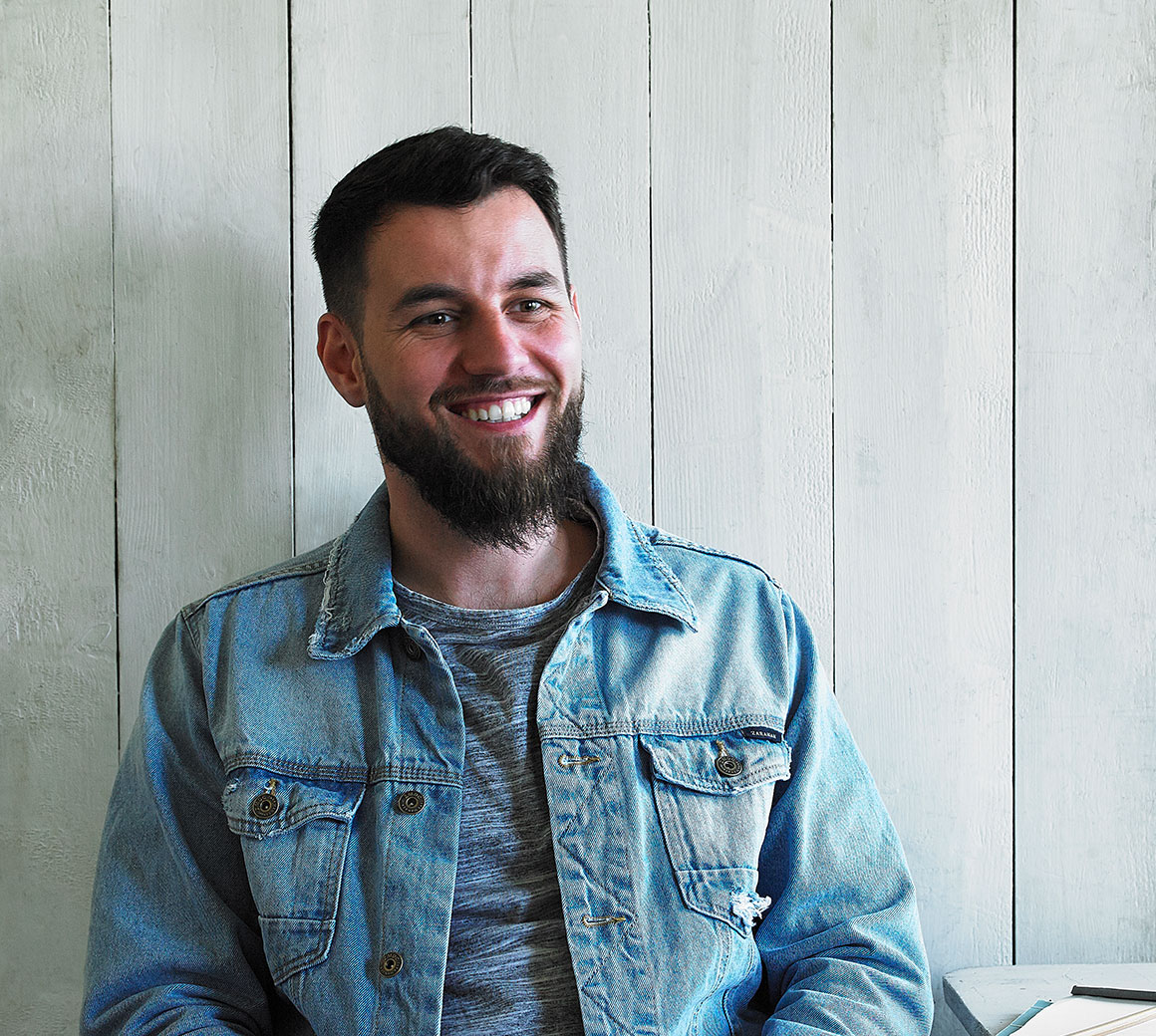 Fancy knowing more about the people who make Charlie Bigham’s such a great place to work?

I’m over 18 and happy for you to send me your newsletters and offers by email. We’ll never pass on your information (unless you’ve specifically asked us to). Check out our Privacy Policy for more info.